Skip to content
HomeTechnologyWrite the use of technology to the mankind.

The use of technology by mankind and its benefits. 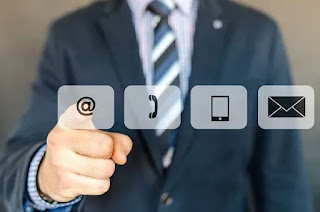 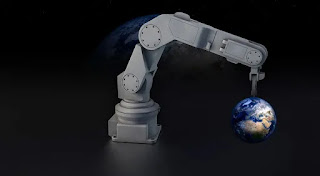 The use of technology by mankind.

Technology has been used in different ways by mankind since the day it originated in the world. The use of technology was not so widespread in the past, because the new  wireless technology was not immediately understood by the people as it is now. Because what kind of internet facility was not available in the world at that time. So people didn’t understand the emerging technology. In the past, people used their power and ingenuity to complete their work, but people had to work hard to work without technology.
It took a long time after the invention of technology and its introduction to the people, so it took a long time for people to progress in the past. As technology began to be used by the people, so did the progress of the people. The 19th century saw the emergence of reputable and successful technology. From then on, people started to know a little bit about technology.
In the past, people did not believe in technology and science, but in magic and miracles, so they were misled by some sensible people. So people were being deceived, and they would stay away from technology for a while, and they would have negative thoughts about technical things. Gradually, as technology evolved into mankind, people’s attitudes towards technology became positive and people began to enjoy the knowledge and use of technology. 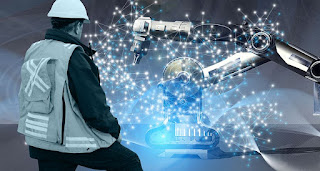 Technology began to be used extensively by the people in the 19th century and people with some technical knowledge discovered advanced technology in it. These discoveries made people aware of the latest technology and its widespread use. Changes in technology have reduced the amount of effort and stress people put into work, so people don’t have to work harder and their work gets easier.
Because technology is being used more and more by mankind nowadays. People are surrounded by technology. People are forced to use technology in all areas of work these days, because of the huge increase in the world’s population. And they’ve got a lot more to offer. Therefore, due to technology, people are able to produce more goods in less time and reach the people as soon as possible.
People today have used technology in their various fields. Technology is changing day by day. This change has led to the advancement of technology in people’s work. Technology is being used by people to create objects, to communicate with people far away and to know different places at a faster pace. Using this technology, people will be able to see the digital age today. In the future, these people will be able to use more advanced technology, so the future of the next generation will be better. 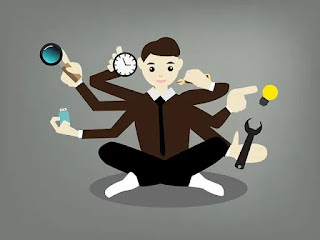 The benefits of technology to mankind.

Mankind has been benefiting from the use of technology ever since. Because when technology did not exist, people had to work harder and move more in their work, but nowadays it has become easier and faster for people to work. Technology has emerged in the world and the same technology has become advanced now. And the same advanced technology is being used more and more by mankind, so their work speed is ali, also due to technology manpower is getting less and work speed has increased, due to speed of work goods are being manufactured faster, so their market value has decreased. Yes, many products are available in the market at affordable prices, so people have benefited a lot from technology.

In a short span of time, people have been able to keep abreast of developments in various parts of the world and beyond through various media. The Internet and gadgets are being widely used by mankind in recent times. This gives people instant access to information about current events and past events. People know what they want through the internet so people have to do more research on certain things and also the information they need at work and in other fields is immediately available. 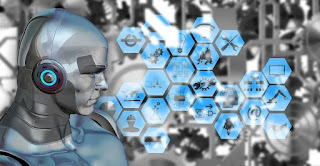 Technology has benefited mankind in their various fields of work, in which they know their work information and practical information immediately, so they have benefited in the work. Similarly, robotics technology is used in large factories so that 100 times more product can be produced using less manpower. As a result, people started doing more work in less time and it benefited them more.

The benefits of technology are being passed on to mankind in their education. Also, their knowledge has been enhanced due to technology. Information related to education is immediately available to the students due to technology. Also, barriers to education have been reduced. The knowledge of different subjects is immediately understood by the students in theory and practical form. So now it has become very easy and smooth for people and students to get education. 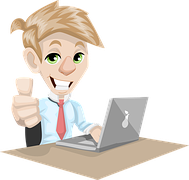 In this article we have seen how technology is used and benefited by mankind. He also learned how technology was invented and in what areas it is being used.
#Technology
#mankind
#technology benefits
#technology use
#technical artical.