Skip to content
HomeTechnologytribal peoples use science and technology

What is the identity of science and technology of tribal people? 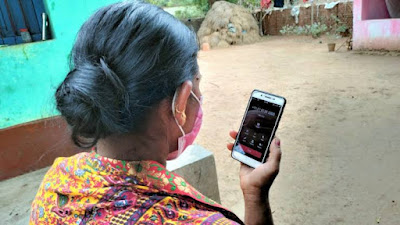 Science and technology in tribal areas.

Scientific legends run the world. There is a science behind everything in the world. New discoveries are made in the world using science. People’s life is incomplete without science. Science is the key to success in our lives. Science is an intellectual and practical activity that involves the systematic study of the structure and behavior of the physical and natural worlds through observation and experimentation.
India is still somewhat underdeveloped. In some tribal areas, people still do not know science. The development of their area is incomplete as they do not know science. They have stayed away from new technology. They need to know new technologies and sciences for their development.

Development due to science and technology in tribal areas.

Corona virus was highly prevalent in India, during which time digital technology played an important role in people’s lifestyles. It was during this period that the attention of the Indian central government shifted to the tribal people in the underdeveloped remote areas, during which the government launched a new campaign.The central government signed an agreement with Facebook to introduce science and technology to tribal people and make them entrepreneurs. Five thousand young people are participating in this, they will be given lessons in technology and digital literacy.
Online education in industry and digital sector will be imparted to the youth of tribal community. The initiative is being taken by the Ministry of Tribal Affairs, Government of India and Facebook. This initiative will accelerate the development of the tribal people as well as the area, introduce them to the whole world, improve their living standards and improve their way of life. 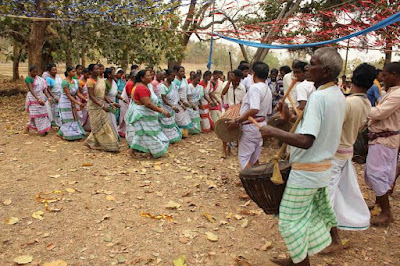 There are tribal people of three tribes in Meghalaya. These people cultivate in their daily life by studying new and old technology and science in the field of agriculture. In this study they use agricultural methods, socio-economics, bio-physics. By studying these things, indigenous technology has been implemented to get more productive, less degraded modern cash product.
Indian tribes have a good study of agricultural technology. Also, the development of good technology and science is taking place through the campaign taken by the central government.