Advances in media and press through the use of technology, as well as the speed and benefits of their work. 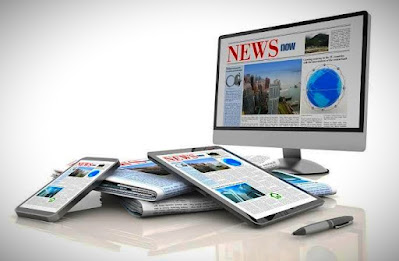 The evolution of technology is changing. And it is this change in development that is benefiting the world. This is going to be a good development of the technology that is going on in the future. The same technology is helping the press and media and making good progress in their work and business.It is the job of the media and the press to bring to the world the news of what has happened in the corners of the world at such a fast pace that they need to use the latest technology. In this article, we will learn about the benefits of media and press to media and press. 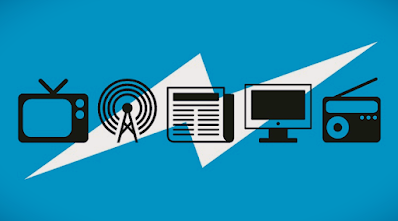 Media and press is a medium for providing accurate information about people’s lives and events. In the old days there was a time of press. People were informed about the events of the day before and by the newspaper which came every morning. Newspaper was being published in written form in news and black & white photography.The first English language newspaper in India was started by James Augustus Hickey. It began on January 29, 1780. Newspaper did not have technology in those days so it took a few days for people to know what happened.
Newspaper was followed by radio technology. The first radio station was launched on February 14, 1946. Radio began to use the technology to read the news that people had to read to know. People started listening to the news on the radio. People larened about wireless technology through radio and wireless technology originated.People benefited from this technology during the Second World War and as soon as people got to know the latest developments and sports updates through the media, during this time the media became more dynamic than the newspaper in conveying the news to the people through radio.
Radio was followed by the invention of T. V. technology. With the help of this technology, people have been able to explain to the media through video where the incidents took place and how they happened. Because of this technology, people were able to see with their own eyes how things happened to people. So people started getting entertained and people started getting good news. People’s attitudes toward news have changed. 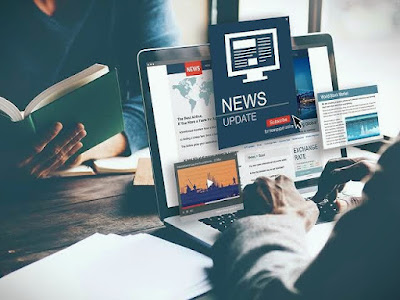 The impact of Internet technology on media and prees.

The Internet is a network of networks spread across the globe. This network is artificially connected to all digital devices in the world through wireless technology. T.V. After this device came the invention of mobile devices. The first use of mobile was made for people to communicate with each other, then new technology was updated and touch screen came in the mobile market.
People started using internet in touch screen mobile. Media and press got a great tool to grow their business. Mobile devices have become one of the most widely used devices in the world. So media and press updated their television channels on the internet. Through the internet, media and press started spreading their stories through websites.
The Internet has increased the use of social media by the people, which has given rise to social media companies like facebook, instgram, etc .. Social media started broadcasting news faster than other press and media outlets. People began to see the happenings through the internet in good filming and video. 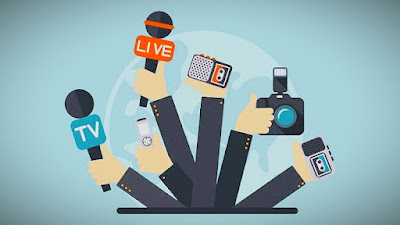 Media and press benefit from the latest technology.

Due to latest technology, media and press have spread in all generations of people. Technology has enabled the media to show live events as well as give people an in-depth knowledge of what has happened.
Today’s technology enables media and press to transmit high quality video and photographs to the public. As a result, people became more and more attracted to the news. Events from around the world began to appear live. Due to the updates of technology, advertisements of different companies in the media started getting better. 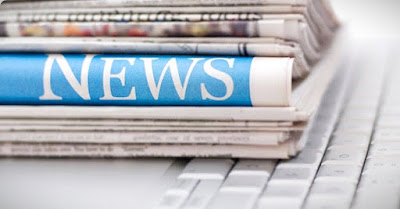 In this article, we have learned about the changes taking place in media and press as technology changes. You may have noticed these changes in the use of technical equipment.
#news.
#press
#media
#technology
Impact of technology on media.